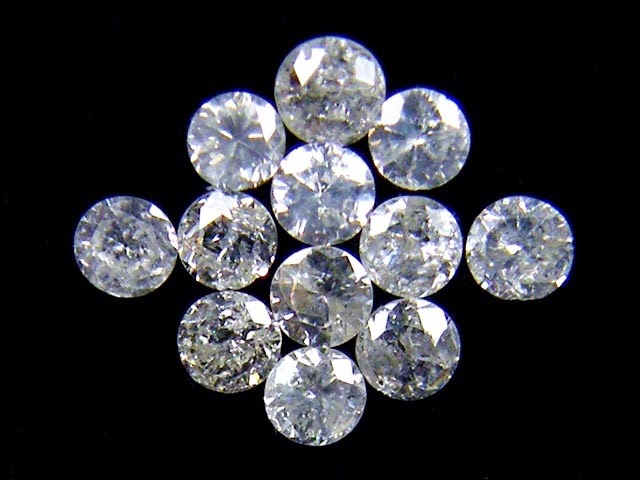 Oh What A Lovely War

Terry Johnson's remarkable recreation of this show, on the stage where it all began: Theatre Royal, Stratford East. A beautifully crafted tribute to the horrific legacy of the First World War and the artistic legacy of Joan Littlewood

In Stratford upon Avon, Greg Doran fashioned tragi-comic excellence from Anthony Sher's Falstaff, supported by Alex Hassell's Hal. 2015 will see this trio re-united in Arthur Miller's Death Of A Salesman. I can't wait!

The Man Who Shot Liberty Valance

Jethro Compton (writer and director) scaled down this iconic Western to fit the Park Theatre, without losing a drop of the story's nuances and tensions. John Wayne and Jimmy Stewart would have been proud.

On a shoestring budget at the Arcola, Morphic Graffiti with Lee Proud's visionary choreography, breathed a new life into this beautifully tragic classic. Gemma Sutton broke hearts as the girls and gays swooned for Tim Rogers.

In the first of three nods on this list for both Chichester and for Stephen Mear, Rupert Everett's Salieri paired with Joshua McGuire's Mozart marked a gloriously styled re-opening of the Festival Theatre as this South Coast centre of excellence gave the most exciting take on Amadeus since the play's 1979 National premiere.

Producer Danielle Tarento spotted the dramatic potential for this tale of misogyny misfired, set during the Vietnam war. The best of the critics loved it, including (eventually) the Evening Standard who went on to give leading lady Laura Jane Matthewson their 2014 Emerging Talent Award.

Chichester again, for another show that was the best since the National's version in 1982. A cracking cast led by Peter Polycarpou, Jamie Parker and Clare Foster made the Festival Theatre's first musical, memorable.

A deserved West End returning transfer for last year's sensational debut at the Young Vic. Broadway may have shunned this tragic stain on America's history, but London critics recognised Kander & Ebb's final collaboration for the work of troubling genius that it is and the Evening Standard have proclaimed it Best Musical of the Year.

Broadway does what it does best in this sensational celebration of song and dance. Bernstein's classic score underpins this fairytale of New York.

Rarely seen commercially, Jamie Lloyd's directs a stellar cast (Jamie Parker included) in Sondheim's caustic commentary upon the USA. Sold out at the Menier until March '15 this show may transfer but it will never be the same anywhere else. Oh, and Soutra Gilmour's Arkham inspired design is a knockout!

Stephen Mear's third UK triumph, where with director Josie Rourke the pair craft a world class company into musical theatre perfection. Hadley Fraser cheats (on stage) on real life wife Rosalie Craig and Peter Polycarpou drops his trousers, again. Sold out but tickets released daily and weekly for this clever, classy comedy. Kill to get your hands on one!