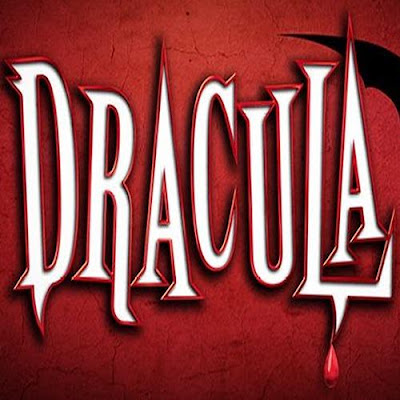 The tale of Dracula (although not quite as Bram Stoker may have intended) comes to The King's Head for a joyous night of quintessentially British comedy.

Danny Wainwright & Daniel Hallissey’s take on the classic horror yarn beats along at a steady pace and is short and sweet with moments of delightful, raunchy and very dry comedy. The manic style is reminiscent of the West End's recent take on The 39 Steps, with a few sprinklings of pop culture references and obscene yet hilarious moments, with the five multi-faceted 5 cast members all delivering fantastic performances worthy of praise.

The play follows the quest of Count Dracula (Rob Cummings) whose curse of vampirism can only be broken by finding true love back in England. True love, that is, with a few caveats thrown in for good measure.

On his journey we encounter 3 nymphomaniacs, 3 hapless suitors all bidding for the affections of a young lady, a vampire hunting legend and a young woman hopelessly fallen for her bumbling lover who himself has a fixation for old decrepit nuns. If it sounds outlandish, whacky and mad, that's simply because it is. What's more - it only lasts an hour. Head over to Islington and catch this hilarious gem whilst you can.